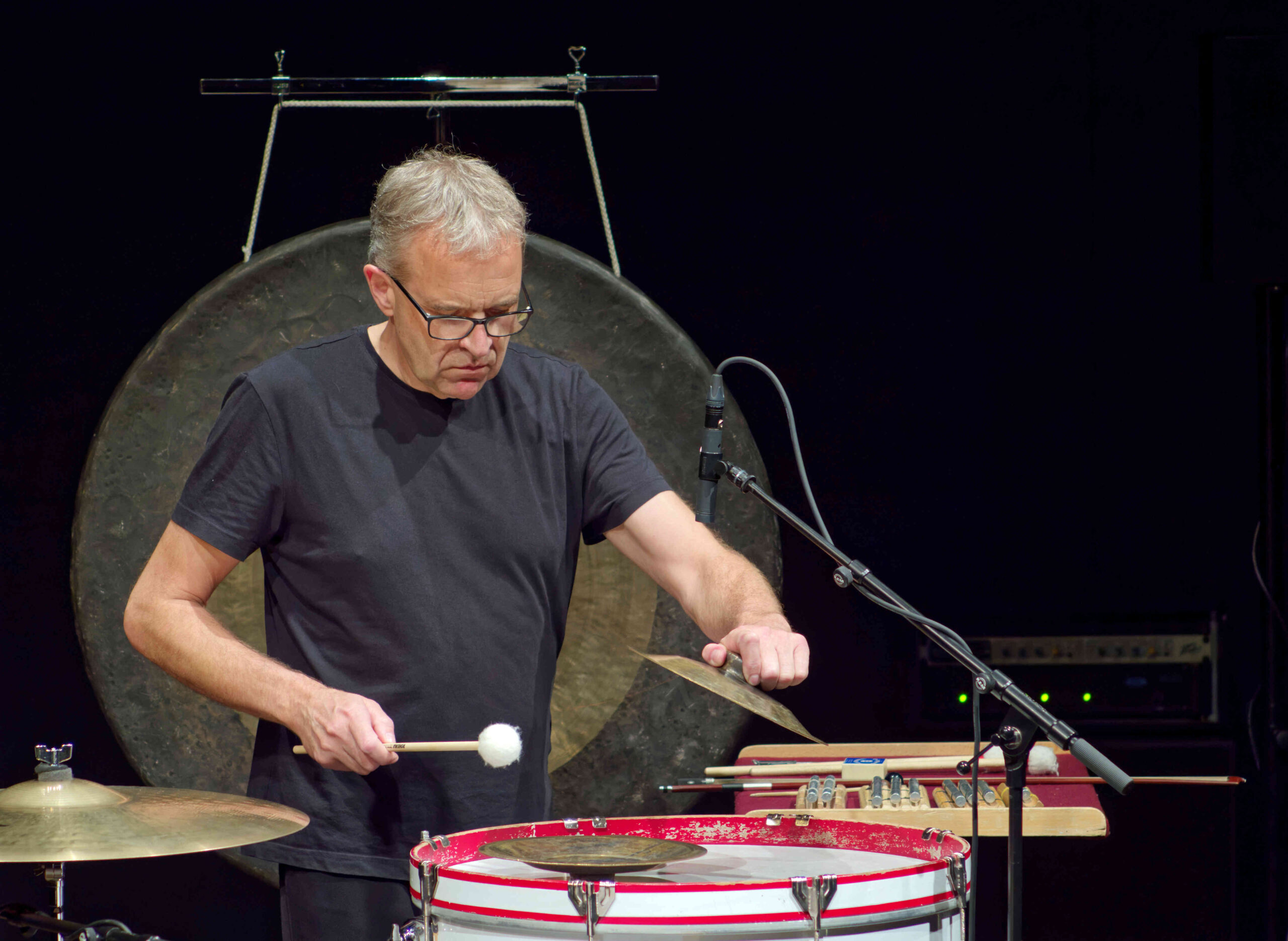 13/08/2022
RadiationiX is an experimental music project that reflects the media and ecological conflict potential of our time and mirrors it...
Read more