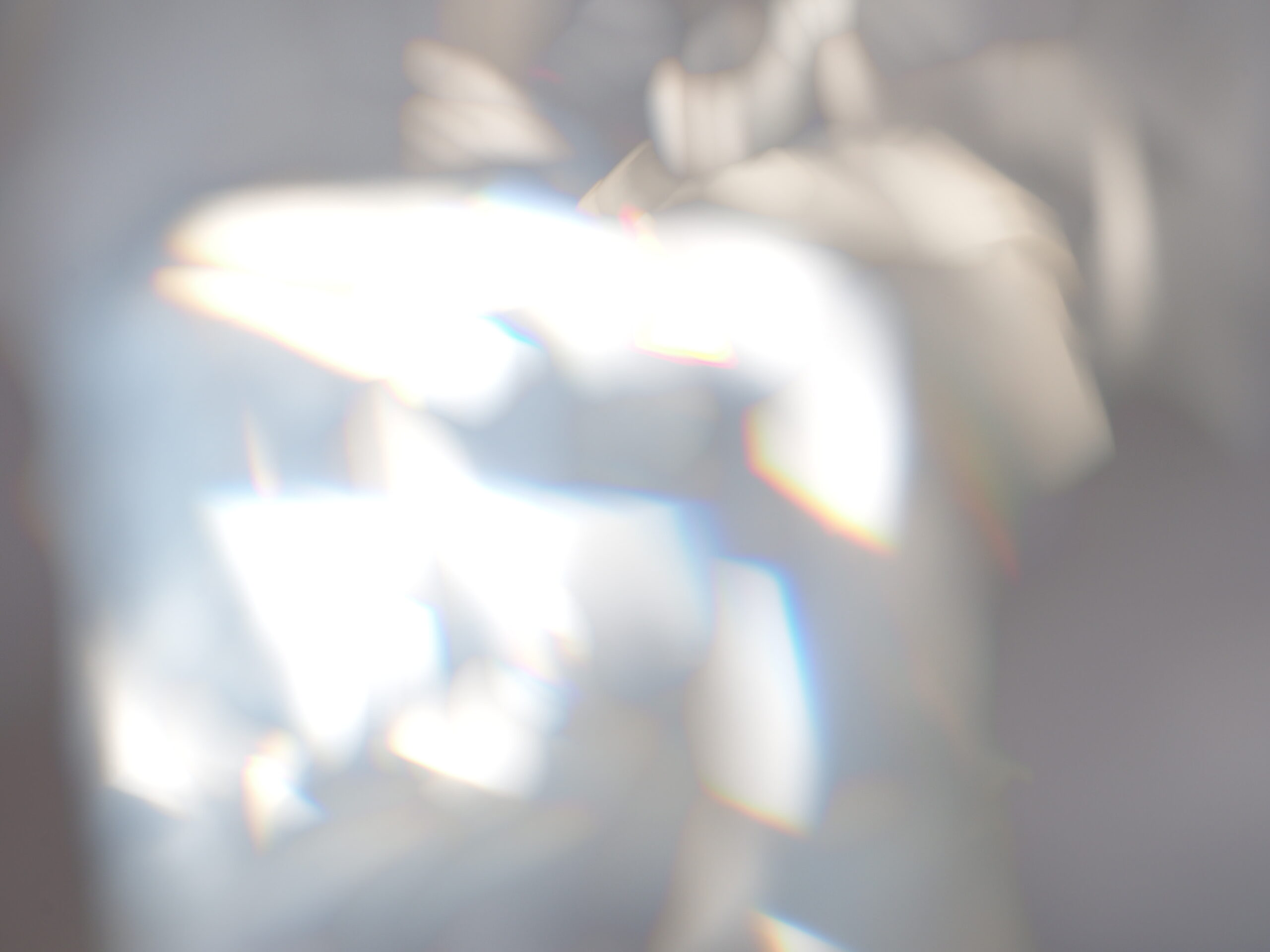 Sacred Realism was formed in 2011 by friends and colleagues Catherine Lamb, Andrew Lafkas, and Bryan Eubanks.  The intention was not to form an aesthetic alliance, but to create a network of support and mutual respect for different artistic modes bound together by a respect for process and intention.  Initial goals were to independently release music and publish scores by the core artists involved, but since 2018 this core group has expanded to include Rebecca Lane and Xavier Lopez, and the catalog of the label has expanded to include artists in their respective spheres of influence and collaboration.  Sacred Realism remains an independent and non-profit enterprise with no dogmatic allegiance to a particular approach to music experimentation.  It is an organic entity that incorporates the often separate fields of composition, improvisation, and interpretation into its conscious operations.