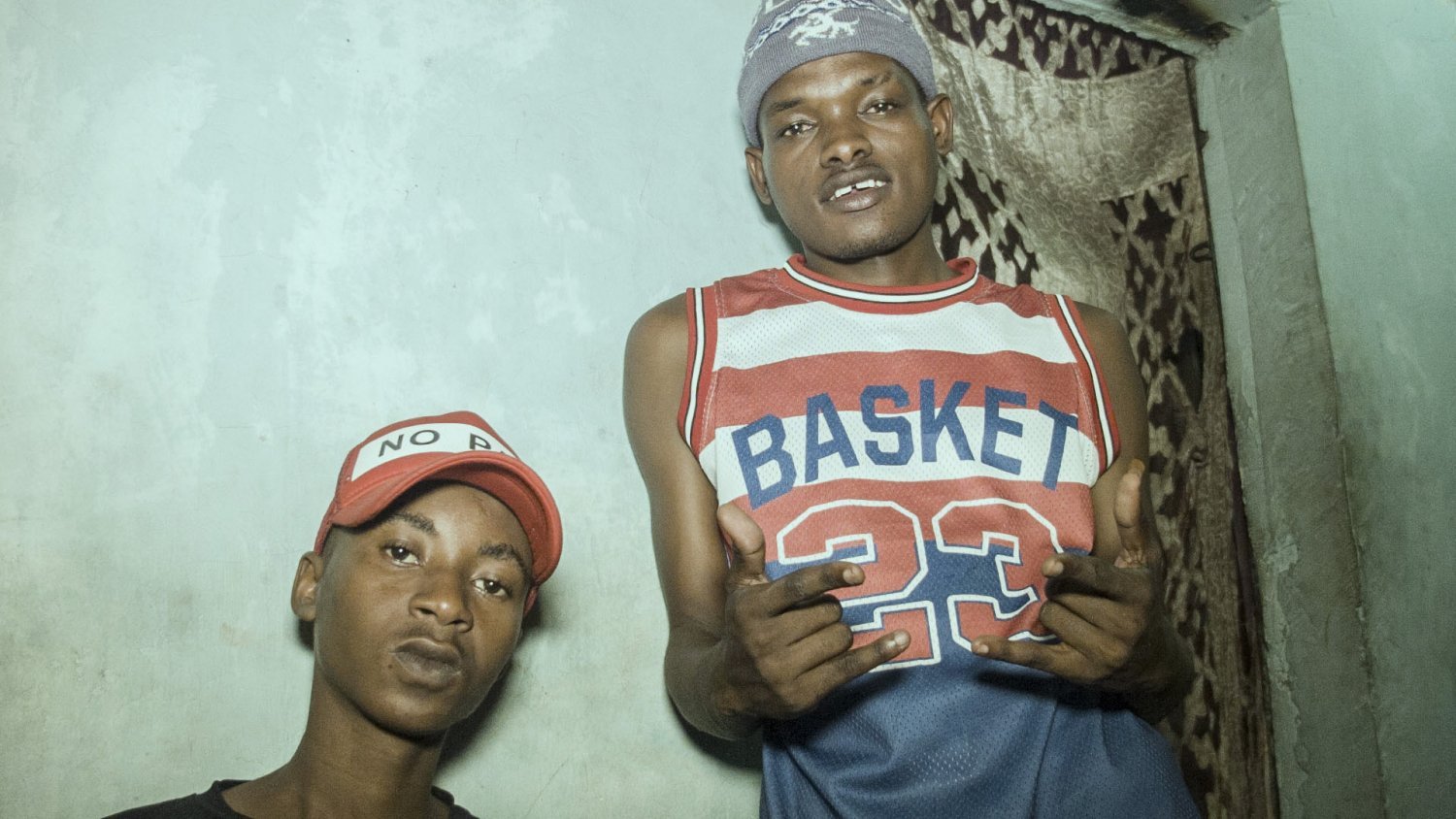 Singeli music comes from the slum of Dar es Salaam, Tanzania. It was established at the turn of the century, when, after 40 years of building a socialist economy, Tanzania began implementing liberal reforms similar to those adopted by Poland 10 years earlier. Singeli’s creators come from the first generation that grew up in the new reality. The texts of their songs, attitudes, goals and dreams reflect the image of the epoch – the clash of altruism of bygone times with the awareness of the need to attract eyes and create one’s own image, which the artist must face in his pursuit of fame.

Jan Moszumański is a visual artist who works with film, sculpture and sound. He studied fine arts at the academies...
Read more