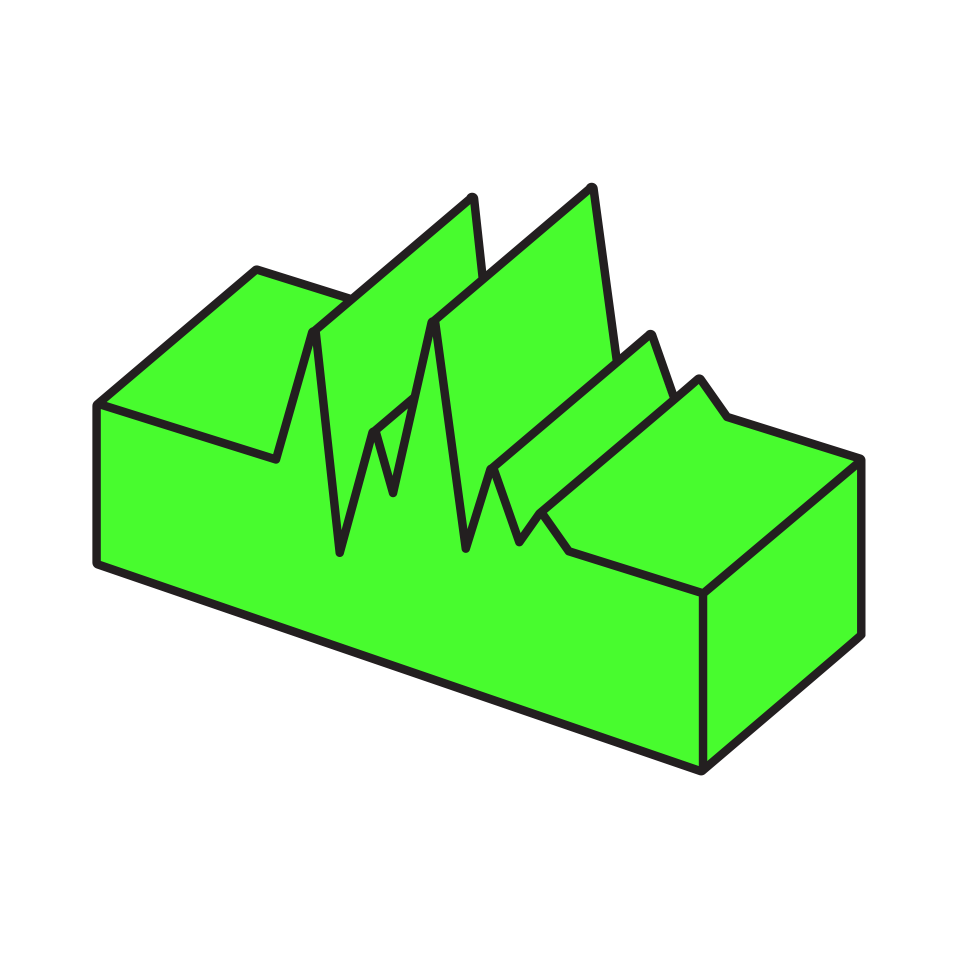 Sokołowsko Music is a music label founded by the Sanatorium of Sound Festival, promoting music and sounds recorded during previous editions of the festival.

Record of the concert played and prepared by Keith Rowe and Michael Pisaro during the Sanatorium of Sound Festival 2016.

“It seems to me that the life of man on earth is like the swift flight of a single sparrow through the banqueting hall where you are sitting at dinner on a winter’s day with your captains and counsellors. In the midst, there is a comforting fire to warm the hall. Outside, the storms of winter rain and snow are raging. This sparrow flies swiftly in through one window of the hall and out through another. While he is inside, the bird is safe from the winter storms, but after a few moments of comfort, he vanishes from sight into the wintry world from which he came. So man appears on earth for a little while – but of what went before this life, or what follows, we know nothing.” – Venerable Bede’s

History of the English People:
The Venerable Bede was born, plain old Bede, in AD 673. The name Venerable – meaning ancient and worthy – was added later as his fame as a scholar spread. He was born on the grounds of the monastery he was later to make famous and in which he was to serve as a monk for over 50 years. Little is known about his very early life until at the age of 7 he was entrusted into the care of Benedict Biscop, the founder of the monastery. When plague struck in 685 Bede, then aged 12, was one of only two survivors from the devastated congregation. He was to spend the rest of his life in Jarrow on the banks of the Tyne river where linguists can trace the modern-day “Geordie” accent directly back to the dialect of Old English that Bede and his kinsmen would have spoken all those years ago.

Keith Rowe (1940)
is an English-free improvisation tabletop guitarist and painter. Rowe is a founding member of both the influential AMM in the mid-1960s (though in 2004 he quit that group for the second time) and M.I.M.E.O.

Michael Pisaro (1961)
He is a composer and guitarist, a member of the Wandelweiser Composers Ensemble and founder and director of the Experimental Music Workshop, Calarts.