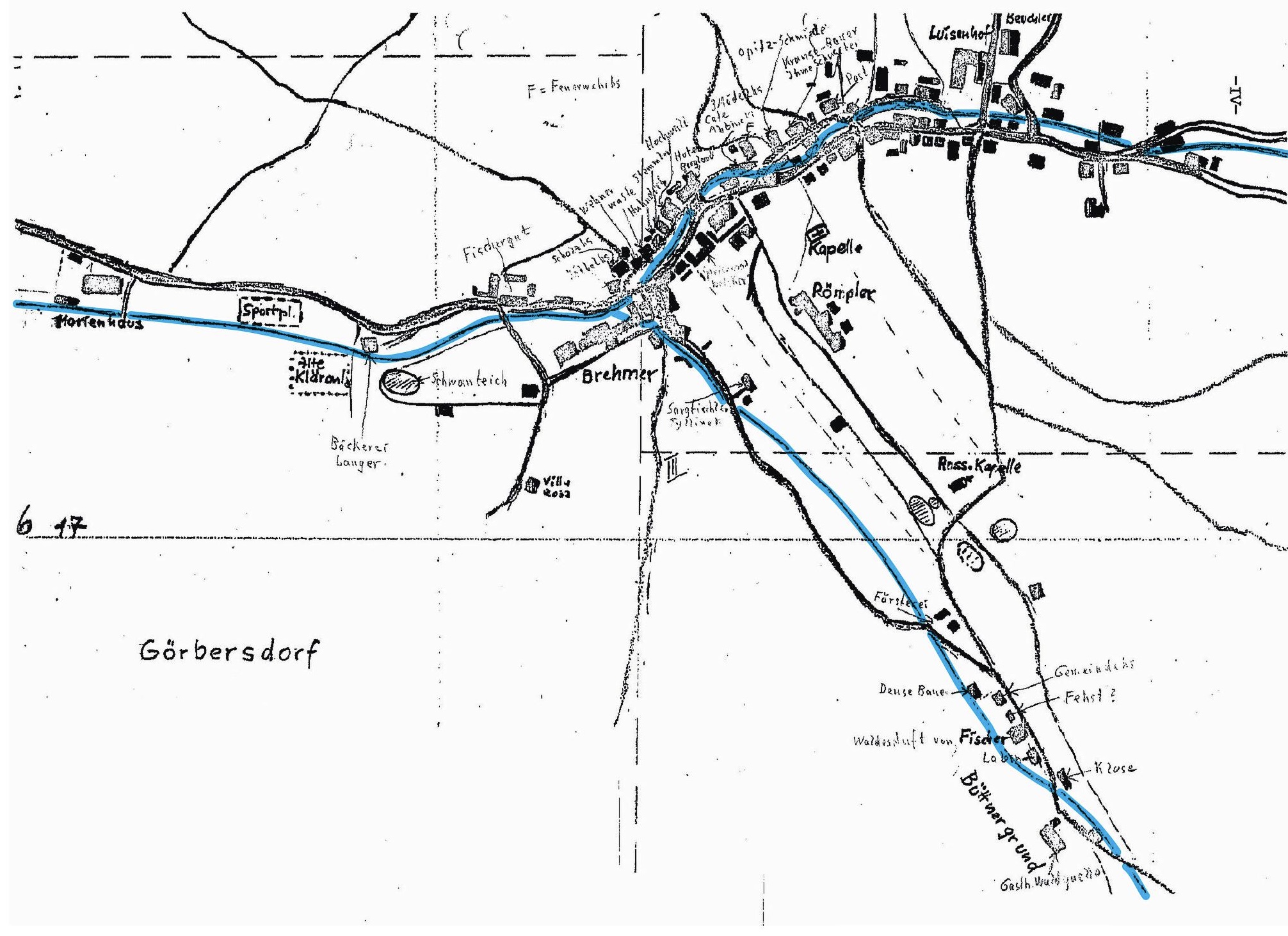 Time was a face on the water, and like the great river before them, it did nothing but flow.

Stephen King, The Wind Through the Keyhole

Sokołowsko grew around the the small rivers Sokołowiec and Sokołowiec Maly. First mentioned in 1350 as Girbrechtsdorf (later Görbersdorf) the settlement was founded here most probably because of the fresh water streams and their close by springs. The International Laboratory of Culture in Sokolowsko (the former Dr Brehmer Sanatorium) is situated directly at the junction of these two small streams. In fact the Sokołowiec Maly is running underneath the main building of the complex. With an eye on environment and context – flow zooms in the physical, bio-chemical and historic constitution of that situation and invites to a carefull relational listening.

Carsten Stabenow (1972) works on the intersection of artistic production and mediation. He is especially interested in physical, social and...
Read more