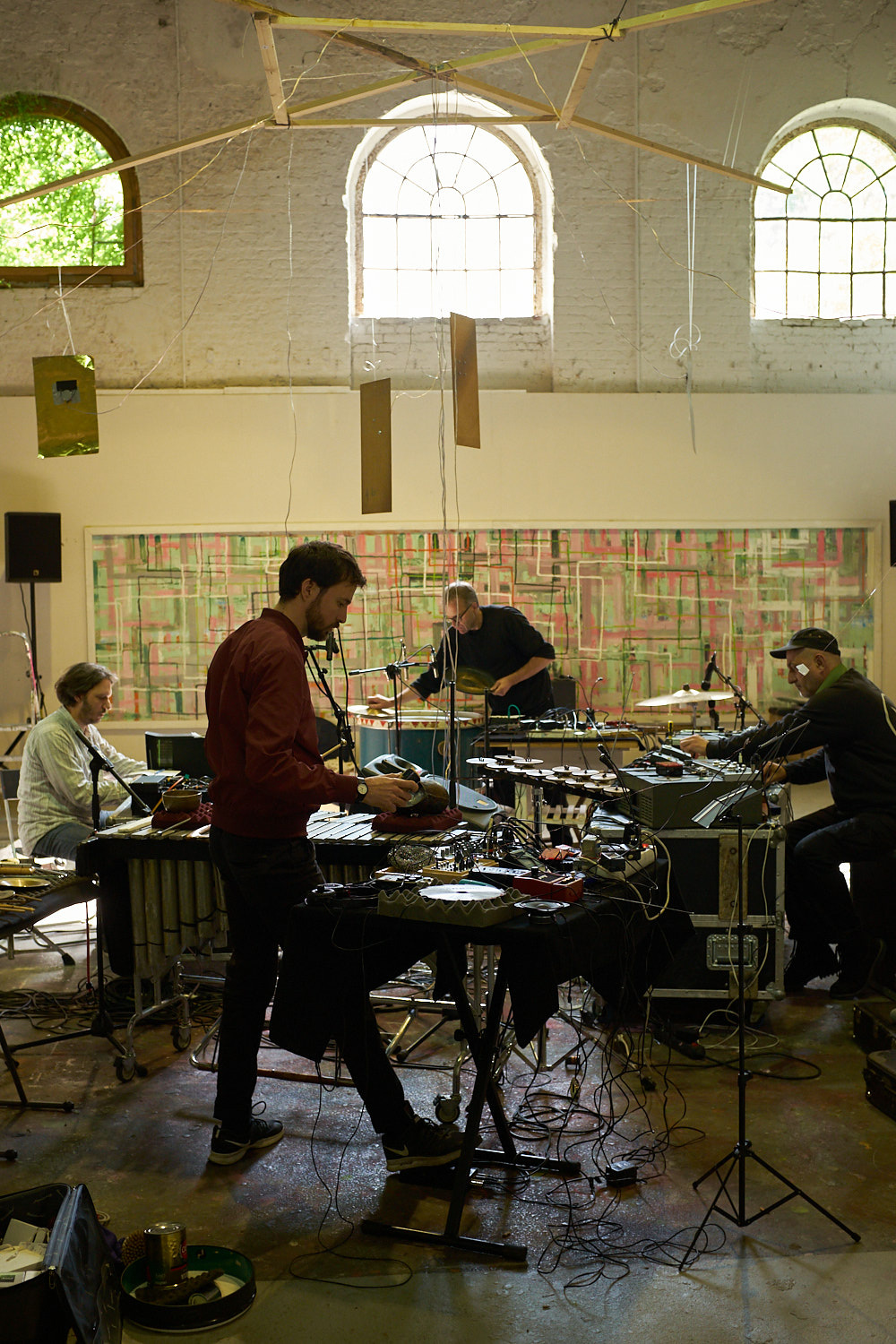 RadiationiX is an experimental music project that reflects the media and ecological conflict potential of our time and mirrors it in artistic form. Besides the influence and interference of radio-magnetic fields and electro-acoustic feedback systems, interactions of software-processed and live-played percussion are brought into a creative relationship of tension. In collaboration with the French improvisation musician and composer of Musique concrete Jérôme Noetinger, the project has been completed by the integration of electro-acoustic sound manipulations with intricate tape-loops and analogue electronics.

From 1987 to 2018, he was the director of Metamkine, a non-profit organisation dedicated to the distribution of improvised and electroacoustic music.

Between 1987 and 2014 Jérôme was a member of the editorial committee of the quarterly journal of contemporary sound, poetry and performance, Revue & Corrigée. For ten years from 1989, he was a member and programming co-ordinator of exhibitions, gigs, and experimental cinema at le 102 rue d’Alembert, Grenoble.

He’s involved in numerous projects including his work as a soloist and in collaboration with theater, dance, performance and other interdisciplinary frameworks. Emilio is specially focus in experimental music, sound art, noise, free jazz, improvisation and contemporary music. He is redefining the vibraphone as a source, treating it with preparations and extended techniques and is a busy composer as well, writing graphic scores for a variety of ensembles, large and small, for theater, documentary films and audiovisual. In recent years his work has also been presented in the form of sound installations and in 2016 founded the platform WildSonico. Gordoa has collaborated with several artist from around the world such as John Russell, Ingrid Schomliner, John Edwards, Chikako Kaido, Fred Frith, Misha Marks, Evan Parker, Axel Dörner, Yuko Kaseki and Lena Czerniawska.He’s a current member of The Splitter Orchester GoMaEdNa, Circuit Training ensemble, Radiation iX, Para.keets, Corso, Dörner-Thieke-Vorfeld-Gordoa Quartet, and M0VE Quintet among others.

Bjoern Erlach is a composer of computer music and software developer. He started in Cologne, moved to The Hague to study Sonology, and afterwards to Palo Alto to do a PhD at CCRMA. Today he lives in Berlin where he works on projects involving physical realizations of abstracted models of sound production in specific, and electronic music, algorithmic composition and sound installations in general.

Jérôme Noetinger (1966) is a composer, improviser and sound artist who works with electroacoustic devices such as the Revox B77...
Read more

RadiationiX is an experimental music project that reflects the media and ecological conflict potential of our time and mirrors it...
Read more 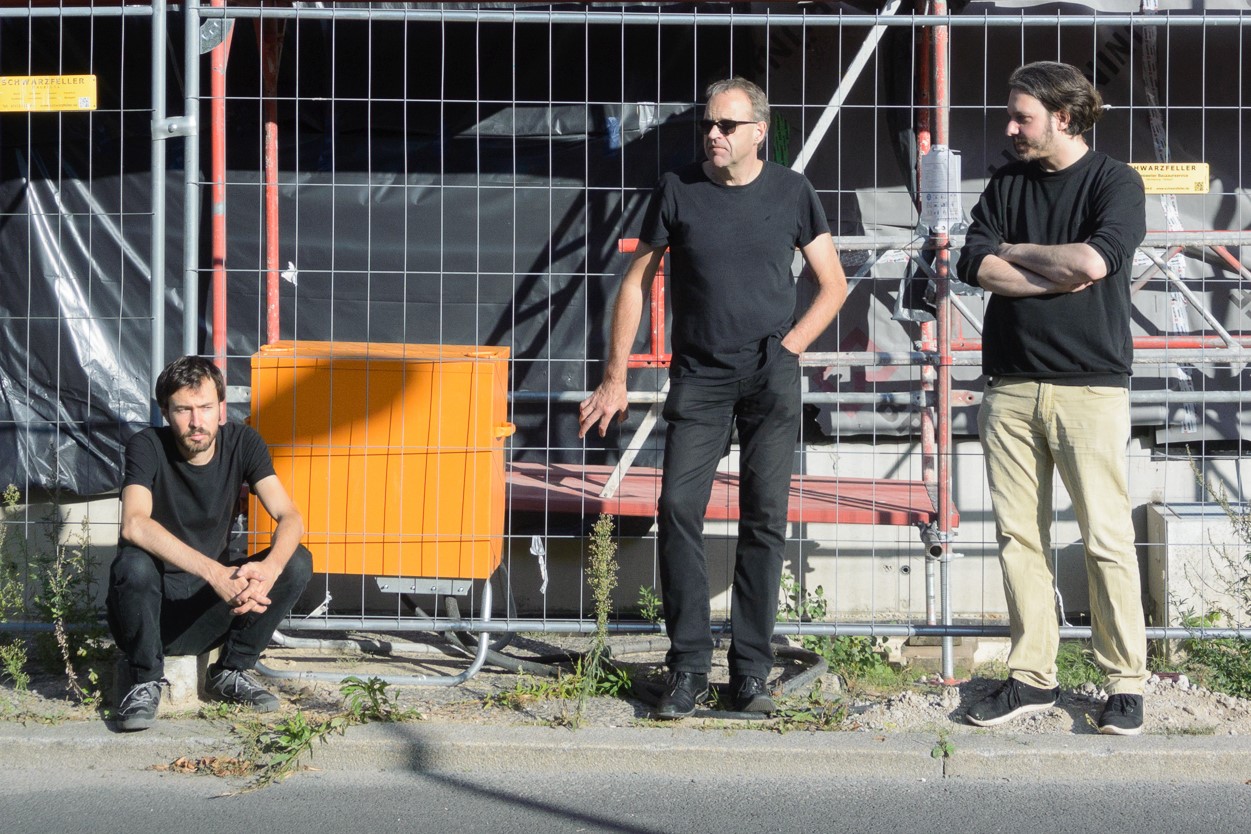