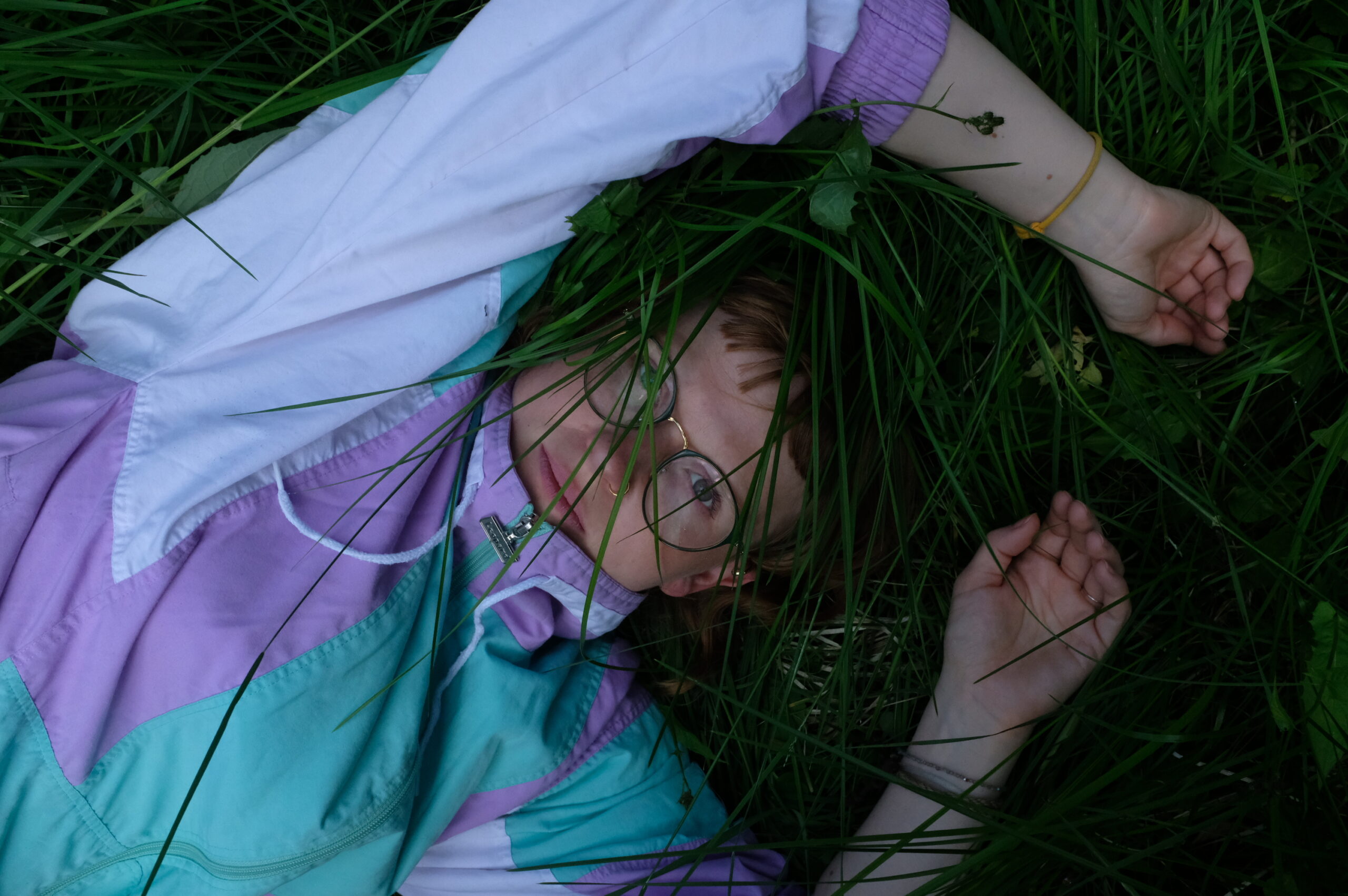 Born in Poznań, Poland. Daughter of the 80’s and Regina and Pawel. Grew up in Przyjazni socialist complex of blocks. In 2015 graduated from Performance Art in Janusz Baldyga‘s studio, UAP. Showed her works in Poland, Bulgaria, Great Britain, Ukraine, Holland, Germany and Romania. In 2013 and 2014 organised two editions of Poznan Gallery Weekend. From 2013 to 2017 took part in “Aesthetics & Bias” project. In 2015 in Poznan and in 2017 in London, took part in PARADOX project. In 2016 was part of an art residency in Amsterdam, organised by ELIA and was awarded a scholarship from the City of Poznan. In 2016-2017 was working in the Museum of Modern Art in Warsaw, assisting in creating the Archive of Polish Performance Art. In 2019 co-curated the XXI edition of Interakcje Festival. From 2018 co-creates the RUDGER collective. In 2020, released a series of podcasts with performance artists “WWTK performance podcast”.

The Major Arkana of Fungi