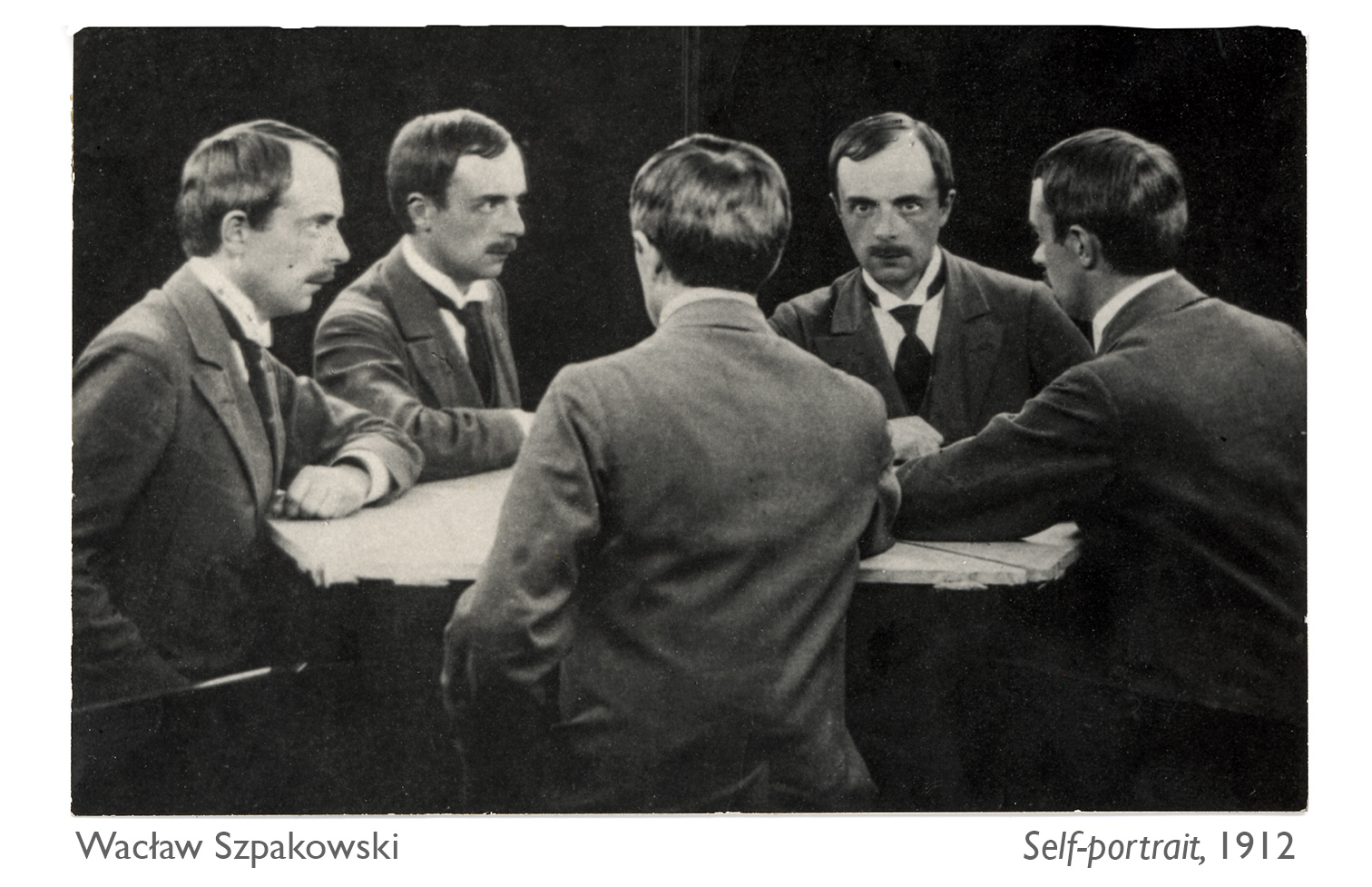 Rhythmical lines in the space of sound.

Wandering along the geometric path of the pioneer of Polish abstract art.

We first notice astonishing sets of fragmented lines in the sketchbooks of Wacław Szpakowski in 1900, the year he was still a student at the Faculty of Architecture at the University of Technology in Riga. These images became the underlying basis for the great cycle of Rhythmical Lines that continued for the following 55 years. The project has been recognized only after the artist’s death when it had been exhibited in places such as the Museum of Art in Łódź and the Museum of Modern Art in New York. Today, Szpakowski is considered to be the leading figure of the Polish avant-garde and the trailblazer of global geometric art. With its fascinating visual side, the fractured compositions built with mathematical precision, take the viewer on the exploration of the concept of infinity. As the elementary idea of the compositions is the possibility of endless continuation. The repetitive rhythmic sequences function as a synthetic description of the world, creating its own Perpetuum-mobile being dynamic along with the fleeting time, which is so crucial in the perception of Szpakowski’s works.

During the Sanatorium of Sound festival, three “linear ideas”, as the artist himself called them, are going to be presented to the public. These include Series S / 1938-1950; A 1 / 1930; as well as F 3 / 1925, where line contemporarily animated by Łukasz Grynda becomes immersed in the soundscape by Gerard Lebik.

Concept of the instalation:  Łukasz Kujawski.

Wacław Szpakowski (1883–1973) was an artist, architect, photographer and musician. Being a forerunner of geometric art, minimal art and op-art,...
Read more

Gerard Lebik is a musician and sound artist active in the field of improvised, experimental and intermedia music. His work...
Read more