Sanatorium of Sound is a festival dedicated to experimental contemporary music and widely understood sound art, its most outstanding advantage is presentations being the context of its location – a spa town located in the Central Sudetes. The Sanatorium of  Sound Festival is not only concerts but also performances, sound installations, workshops, lectures and projects created and dedicated to this event. The landscape of the mountains surrounding Sokołowsko, post-German 19th-century architecture and wonderful air have always been inseparable attributes of activities in the field of art and any reflection on new trends in contemporary music.

The theme of the three future editions of the Sanatorium of Sound festival will be one of the most undefined concepts – time. We will look at its various aspects, trying to grasp the complexity of the problem. First, the issues of transience and timelessness will be addressed.

For these are two aspects of time that intertwine and complement each other. Because of the fact that they condition each other, they can be regarded as two faces of our human finiteness, like obverse and reverse. In everyday life we find ourselves caught between Heraclitus and Parmenides: with one eye looking on passing the time and the other on eternity. It seems that we cannot explain what is changeable without relating it to what is permanent. We cannot talk about duration without imagining that it bears the stamp of some kind of immutability. We cannot even speak of time without thinking at the same time of eternity, and vice versa.

During this year’s edition of the Sanatorium of Sound festival, we will try to stop time for a while and look at it carefully.

“A sanatorium in the Central European border village of Sokolowsko plays host to a festival celebrating and interrogating healing vibrations and sounds of the body”
Biba Kopf
The Wire - Global Ear (Issue 429)
“Organized by Gerard Lebik and Zuzanna Fogtt, it’s a warm and intimate yet firmly international festival devoted to an array of sound artists with often contrasting perspectives”
Richard Johnson
The Wire - On Location (Issue 404)
“Sanatorium of Sound has given hundreds of experimental sound art devotees reason to ascend to a small, mysterious Polish village, nestled only a short distance from the Czech border. The annual event is housed in and around a mystical 19th-century sanatorium, where the first international treatment centre for tuberculosis was founded by Dr Hermann Brehmer in 1855”
Dorian Batycka
Hyperallergic
“Just a fabulous few days overall–great people, some wonderful music, a super-beautiful place.”
Brian Olewnik
Just Out Side
“The program of 2017 edition rests on a few masts, and the clutter of ladders, sails and ropes spread between them presents the experienced audience with the most breakneck transitions and knots”.
Jan Topolski
"Festiwal Sanatorium Dźwięku, organizowany w Sokołowsku przez Zuzannę Fogtt i Gerarda Lebika, to jedna z najważniejszych w Polsce inicjatyw popularyzujących eksperymentalną twórczość muzyczną."
Pawel Szroniak
SZUM 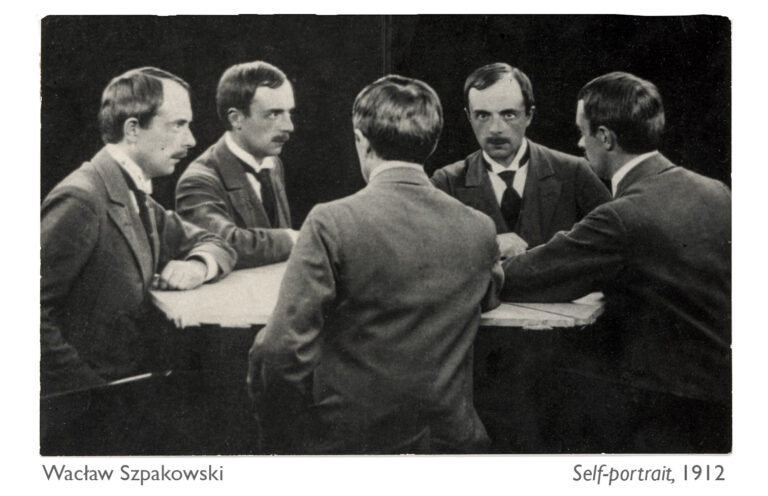 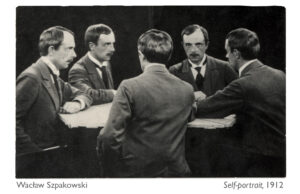 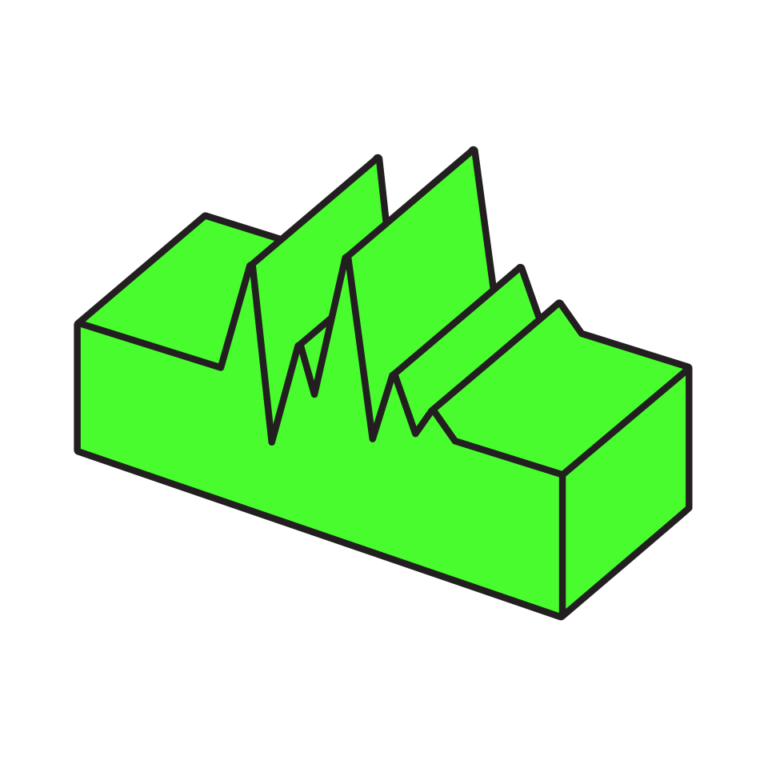 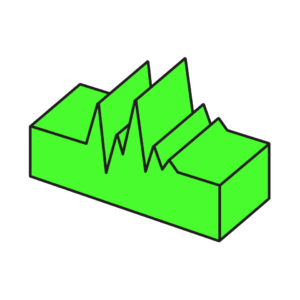 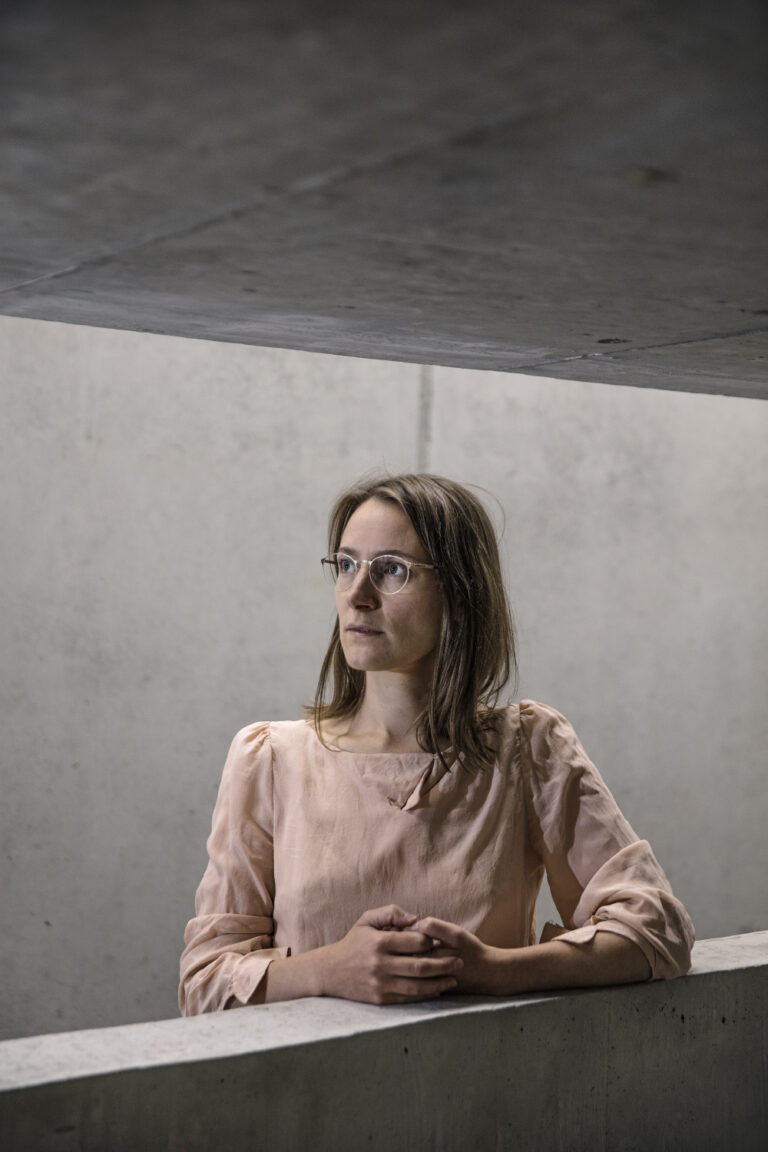 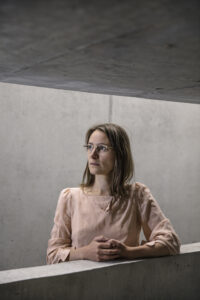 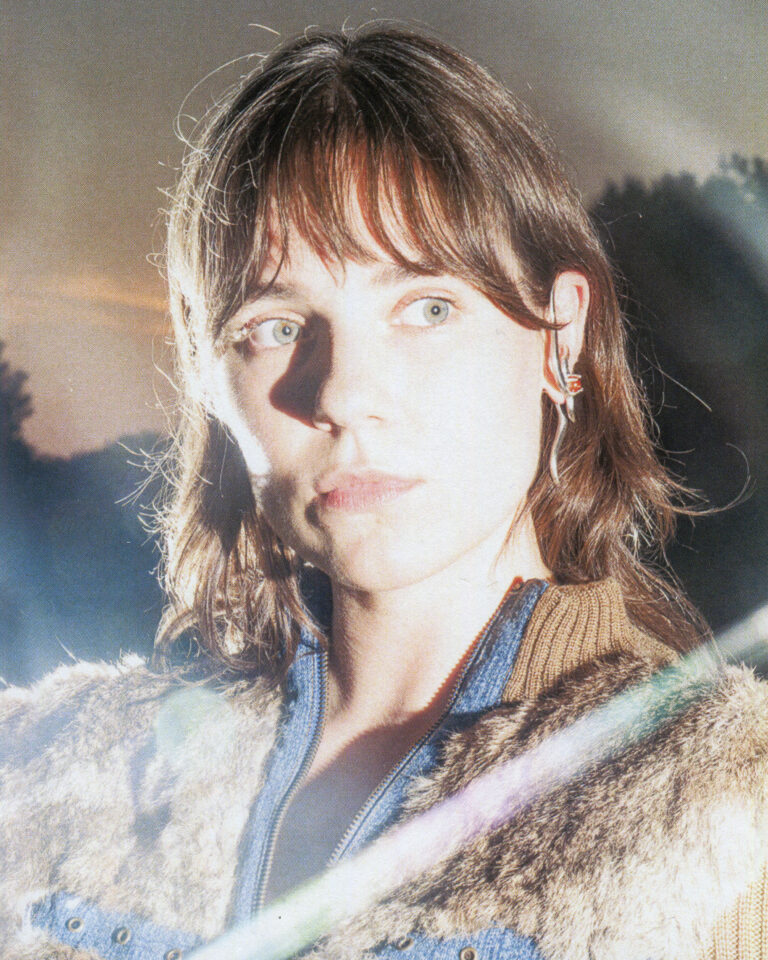 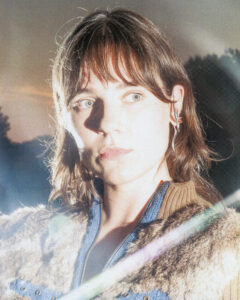 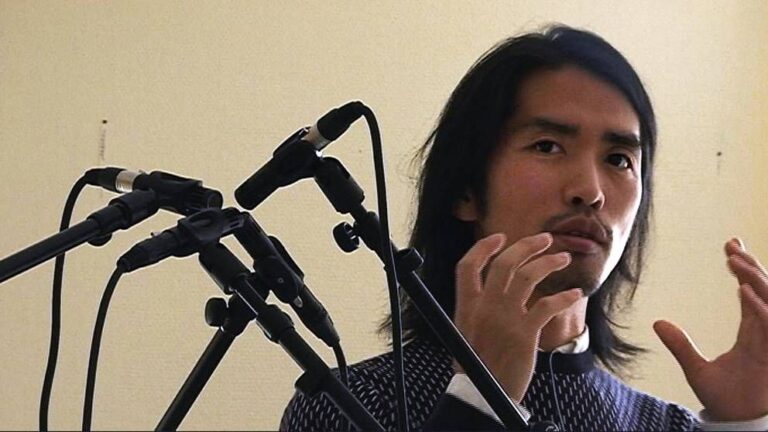 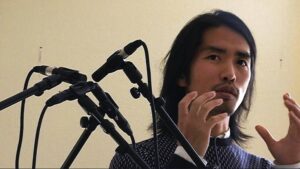 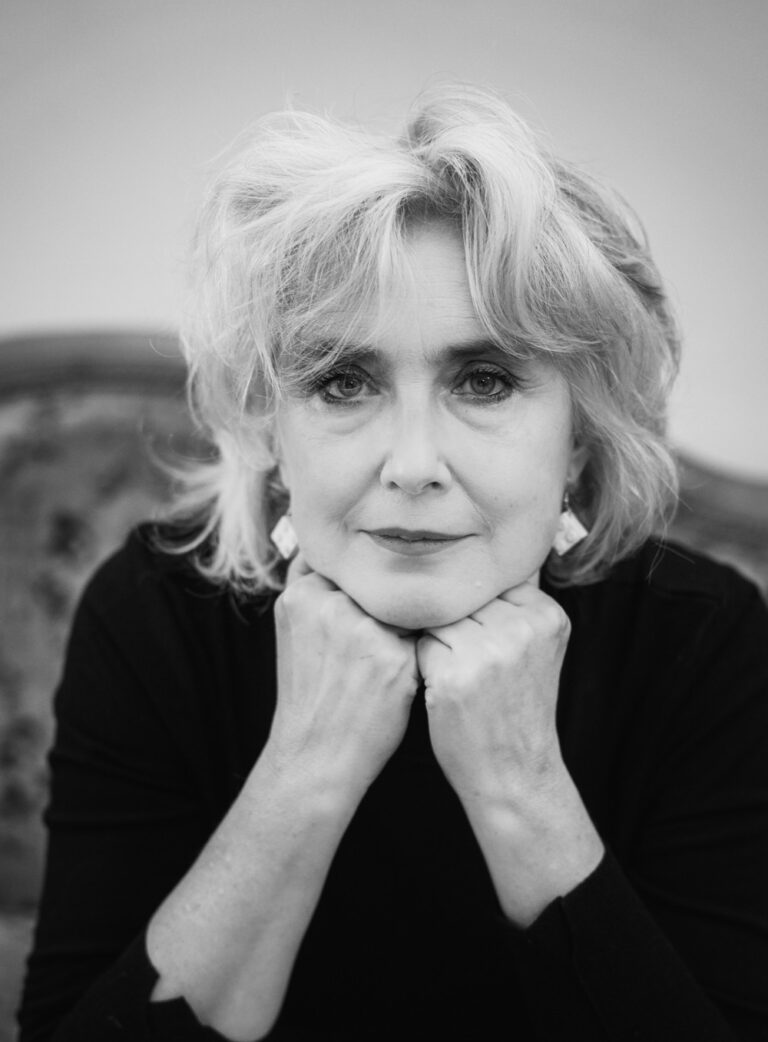 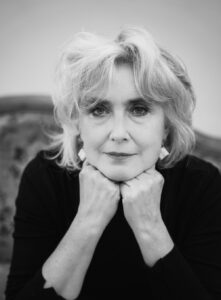 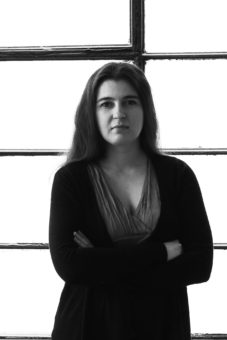 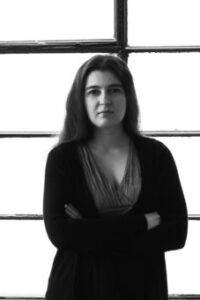 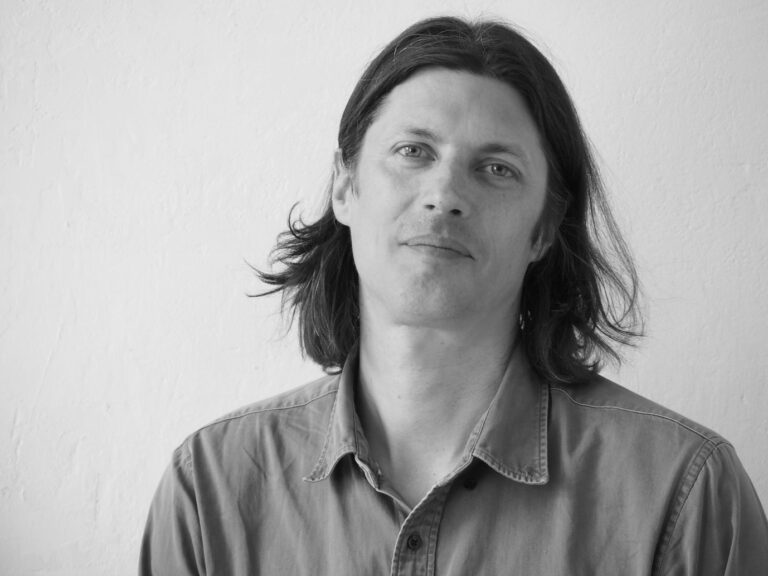 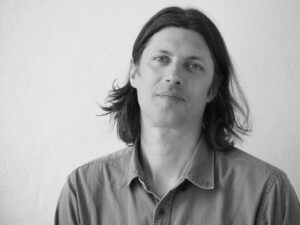 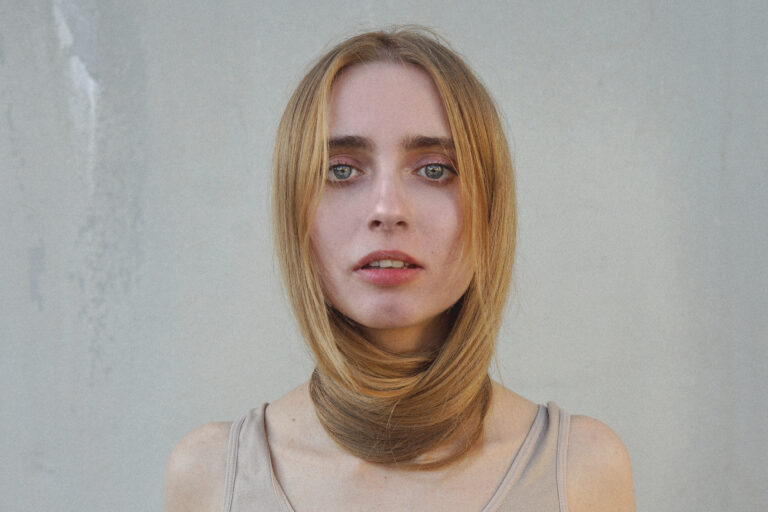 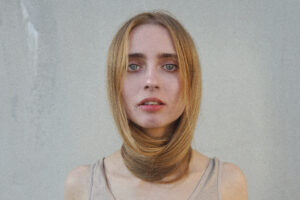 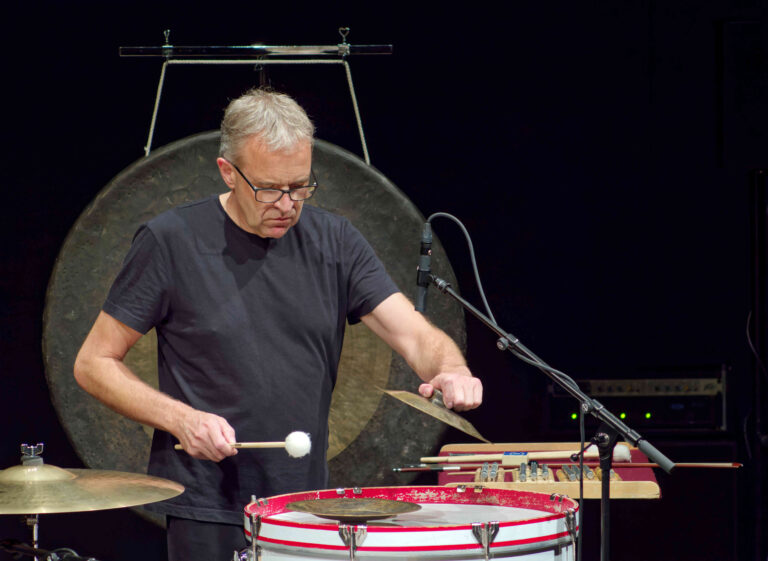 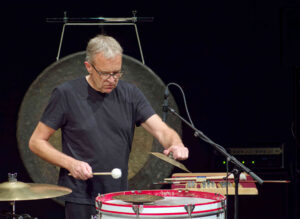 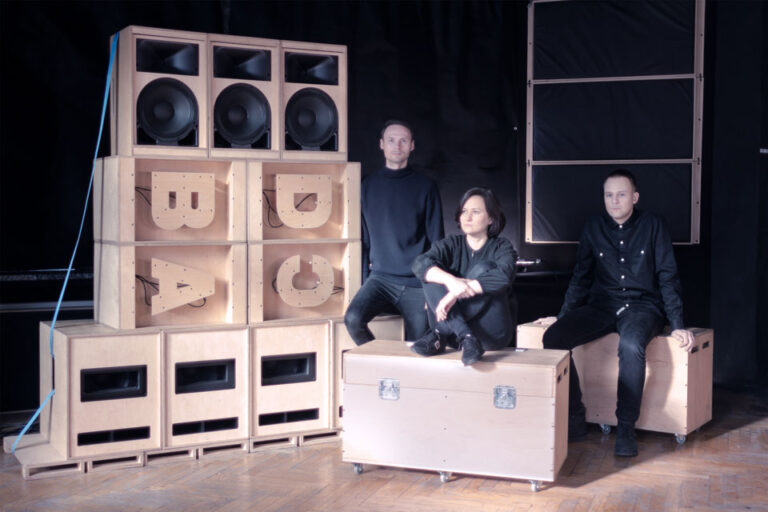 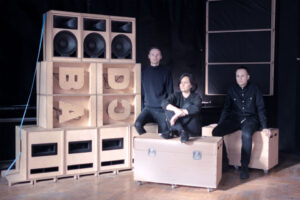